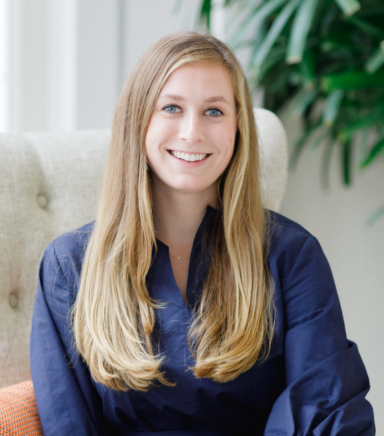 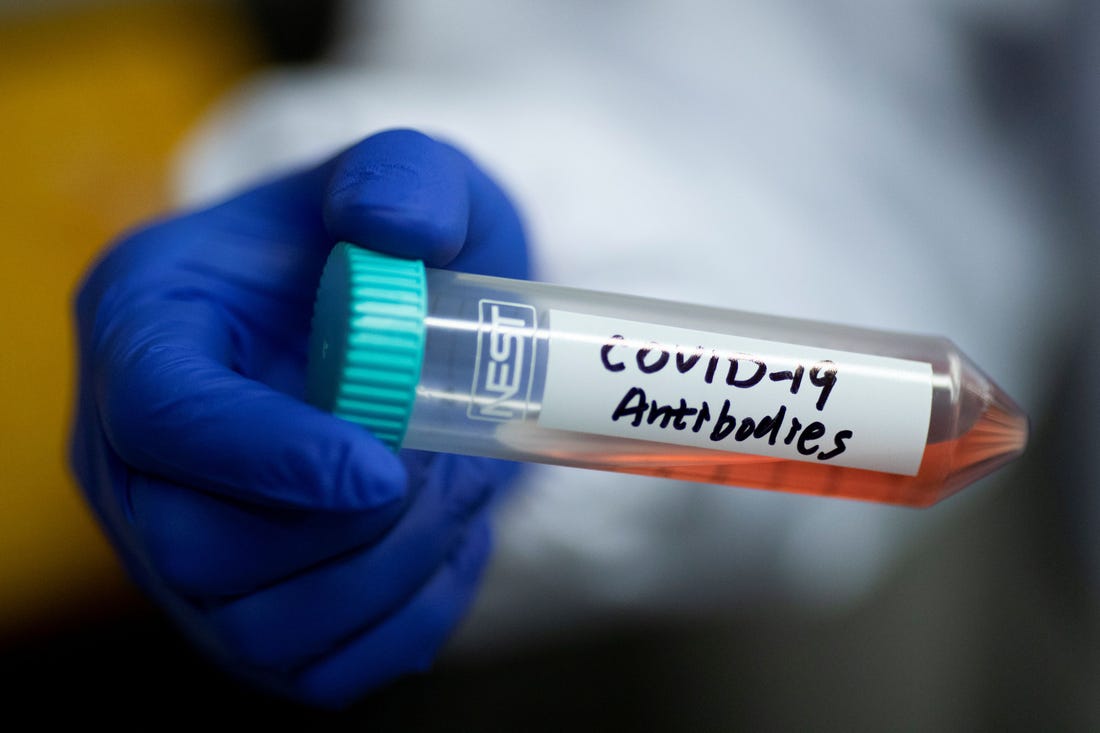 Are you curious as to whether you’ve had COVID-19 before? Maybe you felt sick a while ago and are wondering if it could’ve been coronavirus. Antibody testing can help satisfy that curiosity by testing your blood for antibodies.

Here are eight things you need to know about COVID-19 antibody testing.

Is Now the Right Time to Prioritize Employee Health? 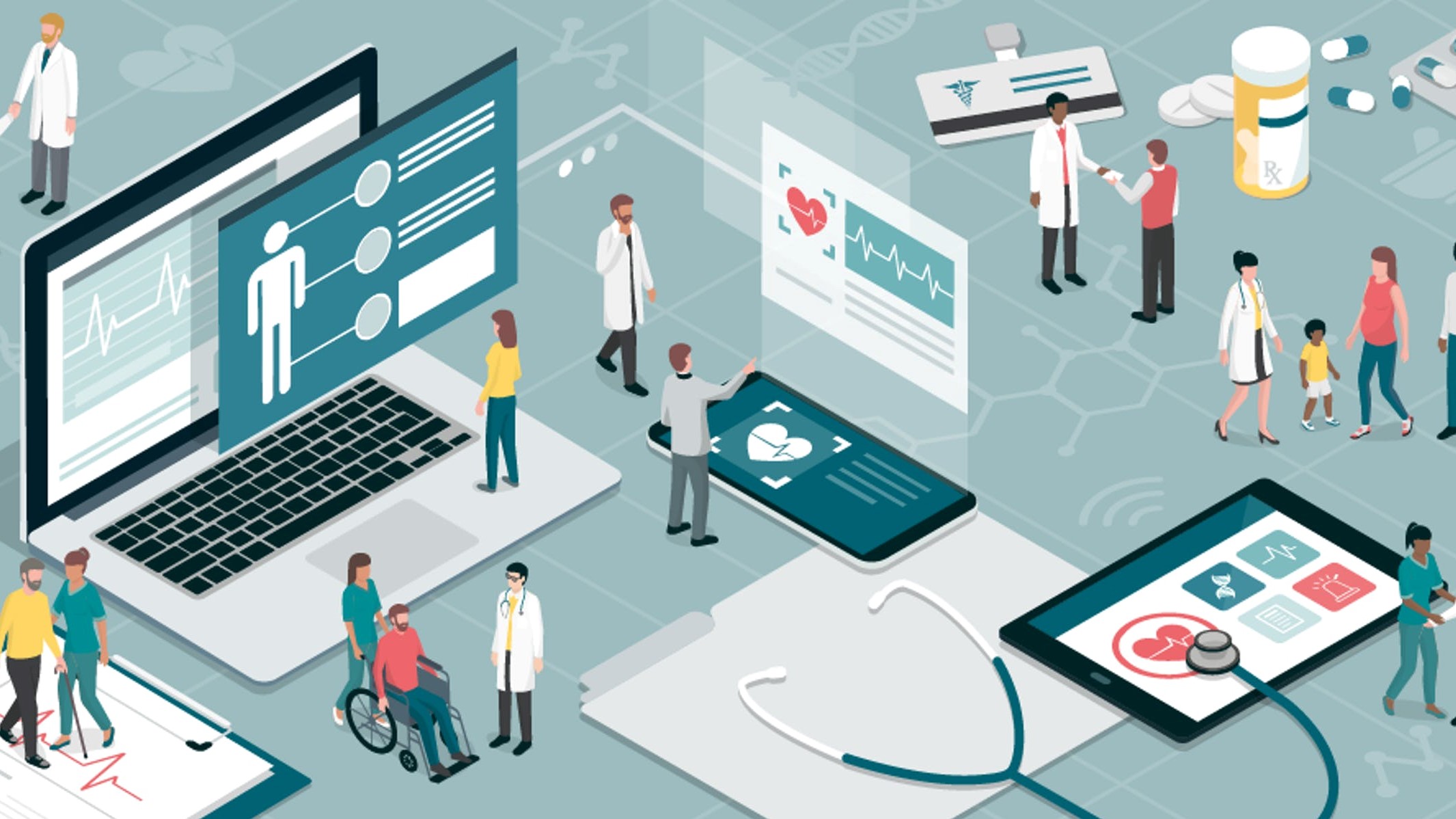 The short answer is yes- just because we’re in the midst of a pandemic doesn’t mean people aren’t having heart attacks.

With all of the focus around coronavirus, it can be easy to forget about the importance of preventing chronic illness. In reality, we're seeing as many people negatively affected by chronic conditions as COVID-19 itself. Here’s why. 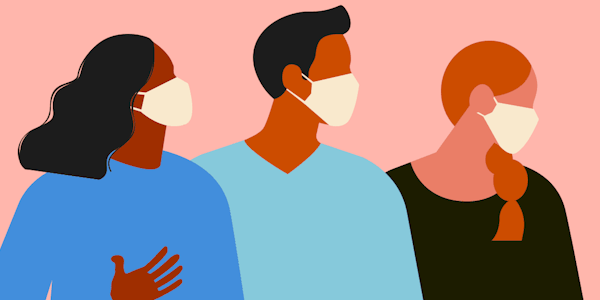 N95 respirators, surgical masks, and cloth face coverings all help prevent the spread of coronavirus- but what exactly makes them different? Why are some more protective than others and which one should you wear? Here's what you need to know:

Nervous About Going Back to Work? So Are Your Employees. 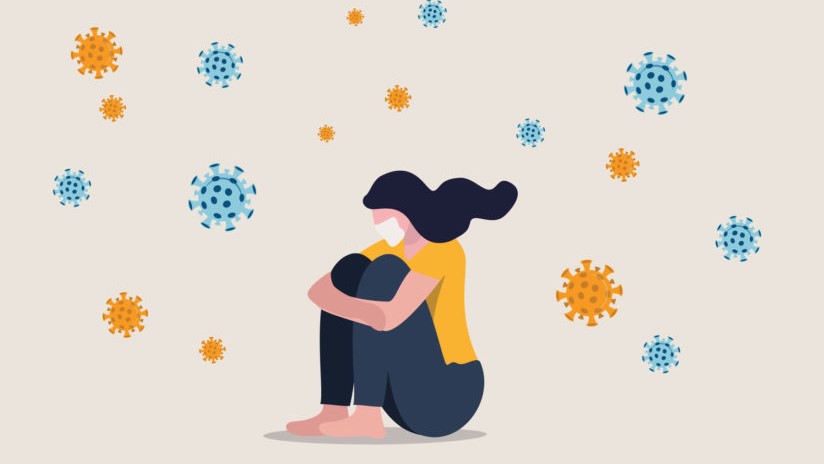 Although there are signs that the number of U.S. cases of coronavirus may be leveling off, there is another health problem that won’t be going away anytime soon—stress. All 50 states have started easing coronavirus-related restrictions, meaning more businesses are reopening, and more employees are returning to work. However, the fact that workplaces are reopening doesn’t mean COVID-19 will be gone, nor the concerns that surround it.

Returning to Work? Here's What You Need to Know

As the curve of COVID-19 infections begins to level off and government stay-at-home orders begin to expire, businesses are challenged with the complexities of safely returning employees back to work. Here are five steps you can take to maintain a healthy work environment and prevent the spread of COVID-19 in the workplace. 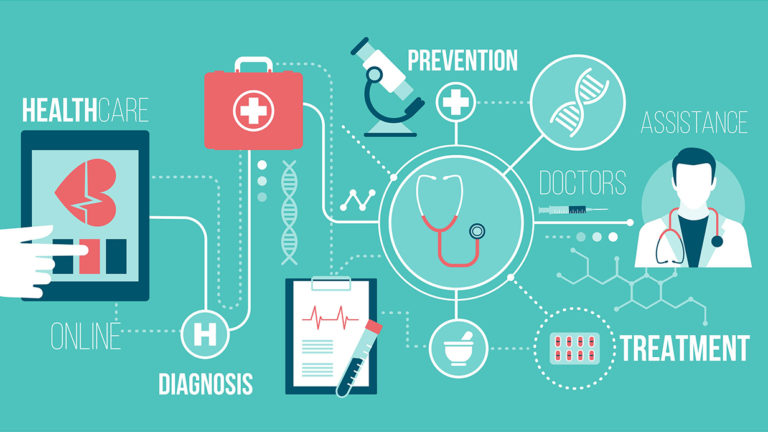 Did you know that people with cardiovascular disease face more life-threatening complications and a substantially higher risk of death from coronavirus? According to data and reports from doctors in several different countries, even those with high blood pressure are being urged to take extra precautions against infection.

What to Stock Up On During Quarantine 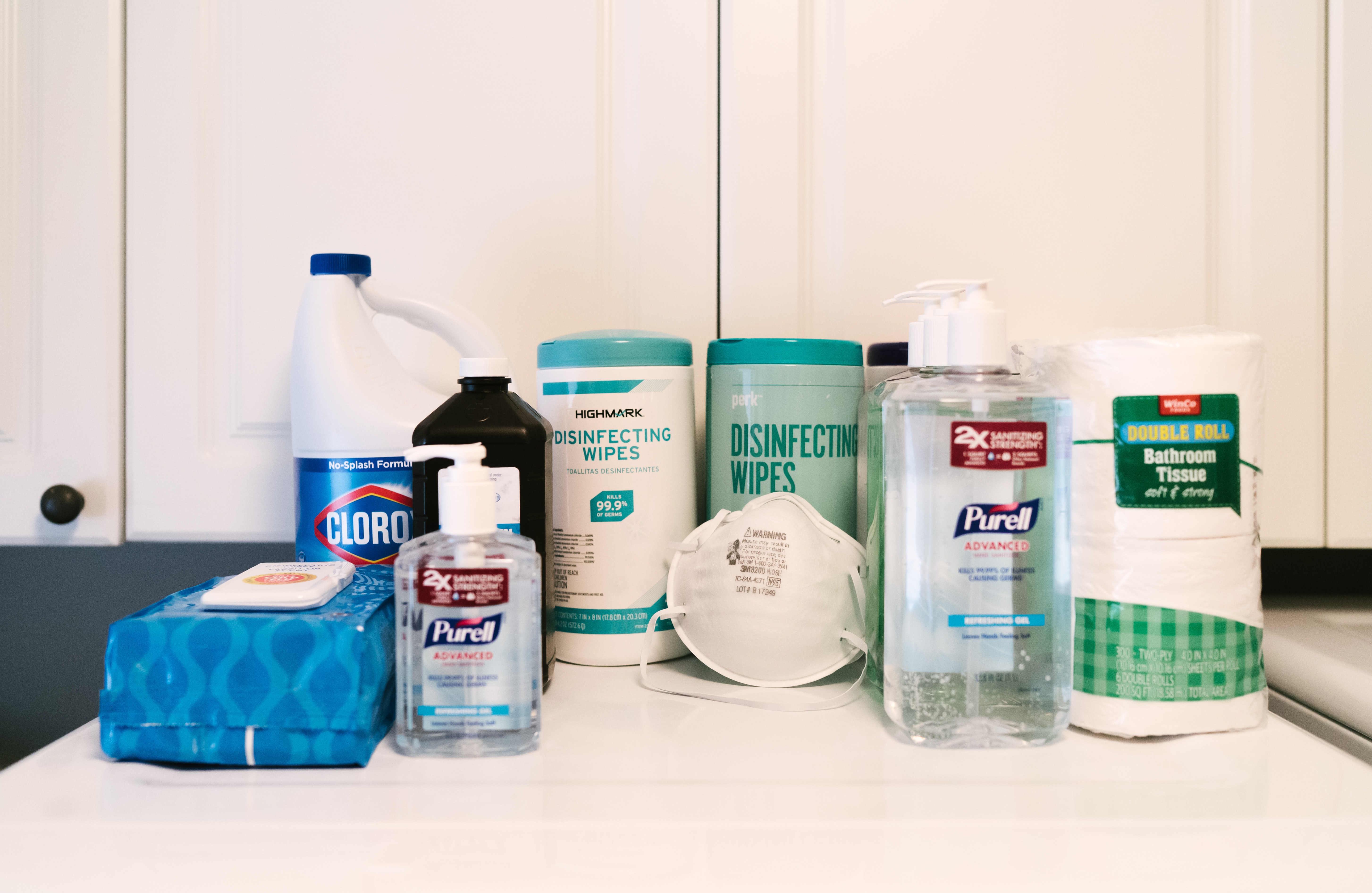 As the coronavirus continues to spread and more people are being advised to self-isolate or quarantine, it's important to have a household plan. What you can do is be prepared. That means having essentials on hand such as food, medicine, and cleaning supplies. Keep in mind that being prepared doesn't mean stockpiling or hoarding. The U.S. Department of Homeland Security is recommending two weeks' worth of supplies. Here's a suggested list of items to buy.

How to Reduce Stress in the Midst of Coronavirus

As the number of coronavirus cases continues to rise, so do many people’s stress levels.  The irony is, stressing out about not contracting coronavirus can actually make you more likely to contract coronavirus!  Sustained high anxiety can compromise your immune system, making you more susceptible to illness.  Here are seven ways to deal with your coronavirus anxieties.

COVID-19: What You Need to Know

The situation surrounding the spread of COVID-19 is rapidly changing, and TargetCare is carefully monitoring any updates and recommendations by the CDC in all states in which we operate. Our focus remains on educating and updating our clinicians with CDC recommendations and guidelines for the evaluation, diagnosis and management of patients with potential COVID-19 infection.

How to Stick to Your Wellness Goals in 2020

We've all heard the saying, "New Year, New You," and probably convinced ourselves we’d do our best to achieve it.  However, the next thing you know, it's almost February, and while it is the "new year," there’s still no “new you.”  According to a study by Strava, a social network for athletes that tracks runs and bike rides, most New Year's resolutions don't make it past January-- Sunday, January 19th, to be exact.  Deemed "Quitter's Day," the 19th is when Americans are most likely to bail on fitness resolutions.

Founded in 2004, TargetCare serves clients and employees in over 200 worksites across the southeast.  We are highly professional, impactful, and approachable wellness partners that offer employees the personal guidance and expert support they need to significantly protect and improve their health.